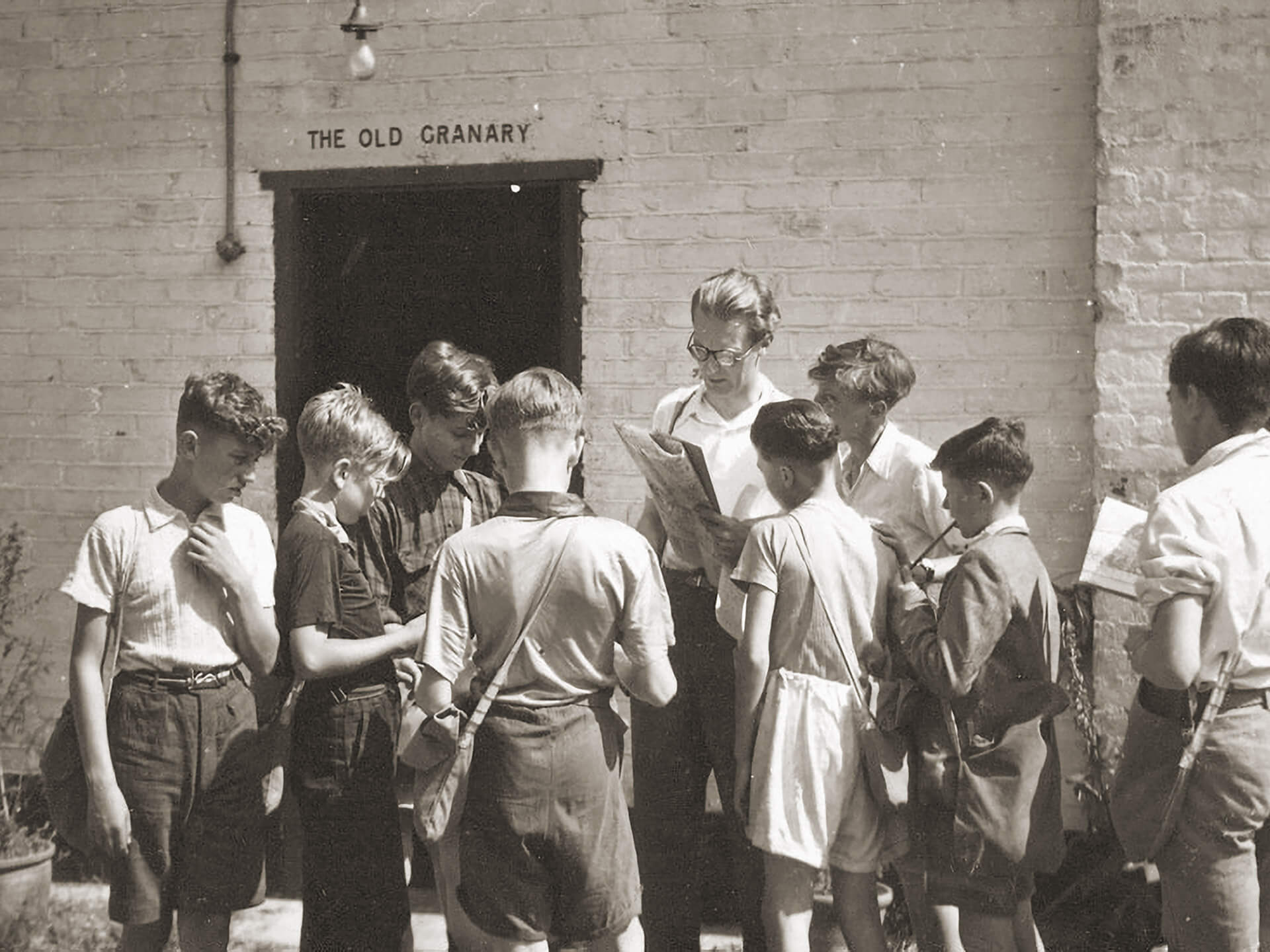 Located between the town of Loughton, the village of Theydon Bois and Epping Forest, Debden has been chronicled since Saxon times. The name Debden was derived from the Saxon word meaning 'Deep Valley'.

Debden Green and Debden Hall can be traced back to 1777 where they are shown on Chapman and Andre's Map of Essex. Debden House was a section of Debden Hall, and there is a record in 1851 of Essex magistrate John Williams owning the Debden Hall Estate, which included Debden Green House (the present Debden House). On the death of Mr Williams in 1883 the estate was purchased by Joseph Thomas Palmer who owned the printing ink manufacturers Slater and Palmer in Marshgate Lane, Stratford. Mr Palmer resided at Debden Hall with his son and sister-in-law and seven servants. Mr Palmer died in 1898 and his son-in-law Mr Clarke occupied the Hall until his death in 1917.

In 1946 after an extensive search for a residential education centre, East Ham Borough (now the London Borough of Newham) purchased Gould's Farm, the land adjacent to Debden House. The following year it acquired Debden Green House, re-uniting a large part of the Debden Green Estate. The official opening of the 'Residential Adult Education Centre' took place on the 25th February 1949 and was performed by the Mayor, Councillor Mrs Knight.

Debden House today has built on over 70 years of service and success. It has adapted to changing educational and business needs. 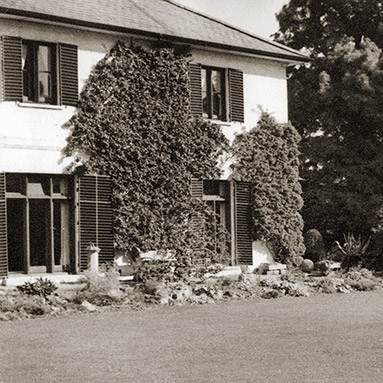 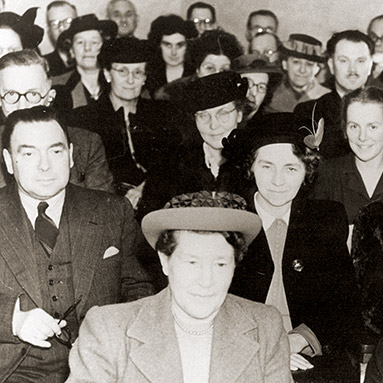 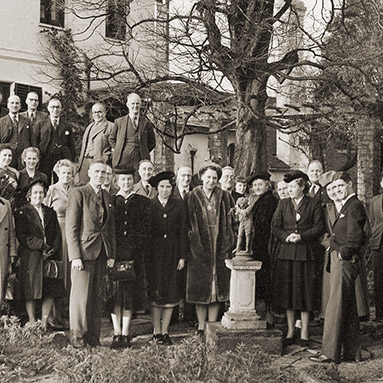 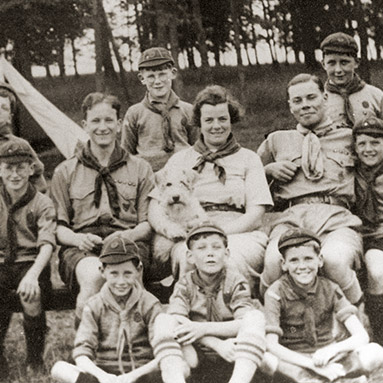 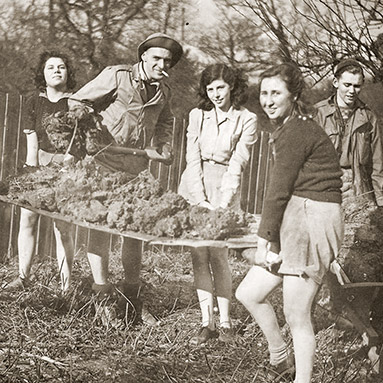 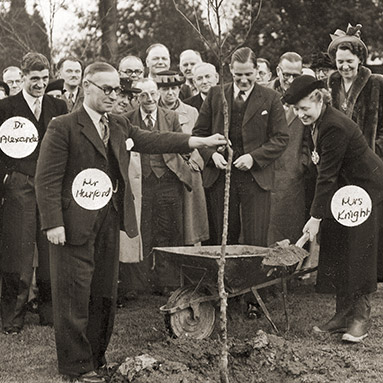 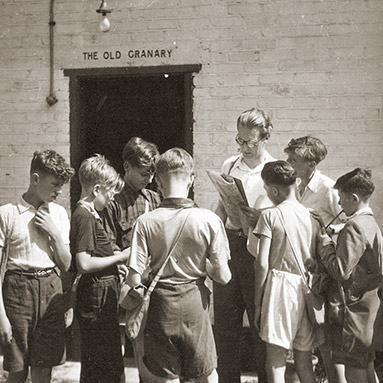 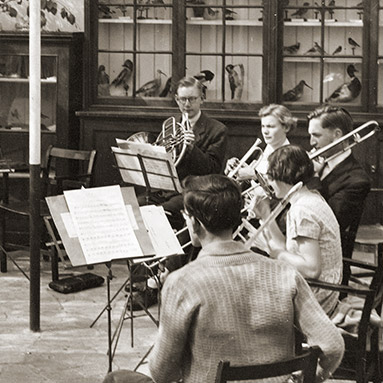 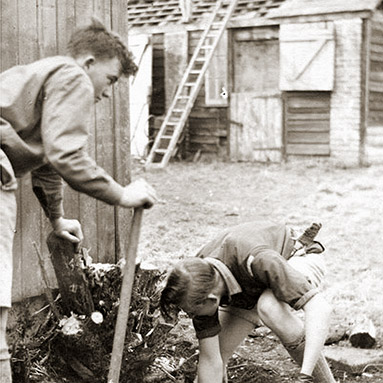 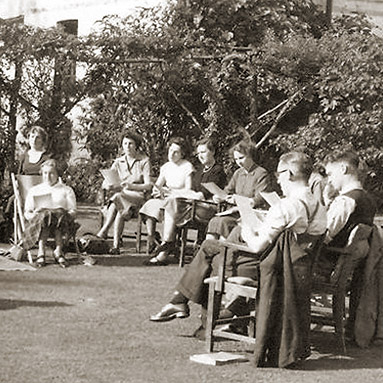 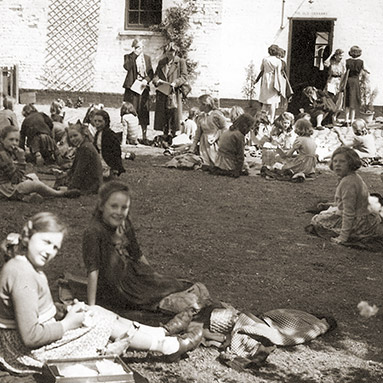 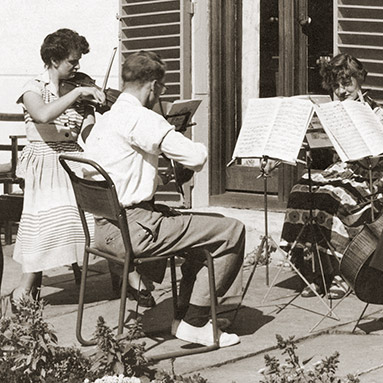